When the oil gets thick on the Gowanus Canal, it moves like a living organism, changing shape and color, swirling in every direction as the tidal current carries it towards the bay.

I followed this patch of oil for almost 3 minutes as it passed under the Ninth Street Bridge, creating a kaleidoscope on the surface of the water before it disappeared forever

When the oil gets thick on the Gowanus Canal, it moves like a living organism, changing shape and color, swirling in every direction as the tidal current carries it towards the bay.

I followed this patch of oil for almost 3 minutes as it passed under the Ninth Street Bridge, creating a kaleidoscope on the surface of the water before it disappeared forever 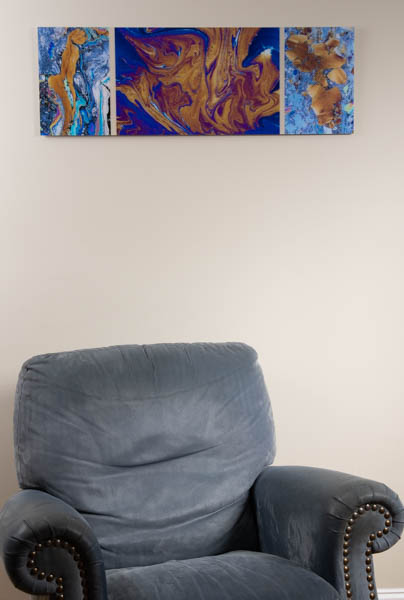