It all began with a site specific production in 2004, Angels and Accordions, designed and choreographed by Martha Bowers of Dance Theatre Etcetera, now redubbed Hook Arts Media.

Dressed in white, the performers interacted with the figures throughout the National Historic Landmark cemetery, including Battle Hill which features a memorial to the Civil War with life-size soldiers, creating haunting moments between the living and the dead. ©Mark D Phillips

It all began with a site specific production in 2004, Angels and Accordions, designed and choreographed by Martha Bowers of Dance Theatre Etcetera, now redubbed Hook Arts Media.

Dressed in white, the performers interacted with the figures throughout the National Historic Landmark cemetery, including Battle Hill which features a memorial to the Civil War with life-size soldiers, creating haunting moments between the living and the dead. ©Mark D Phillips 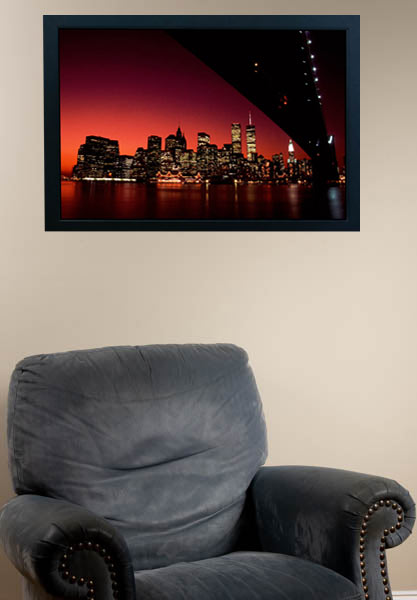