Mark D Phillips has had a front row seat to the digital revolution.

Phillips began his career in the media. After graduating from Randolph Technical College with a degree in photojournalism, he spent 20 years traveling the world using technology to meet daily deadlines.

While working as a staff photographer for The Tampa Tribune, Phillips met and married Andrea Peyser. It’s also where he added the “D” to his photo credit. When he was assigned to photograph Princess Anne on a visit to Georgia, the British Embassy made light of his name, Mark Phillips. “We can’t give credentials to a photographer with the same name as her ex-husband, Captain Mark Phillips” was the reason. So Mark Phillips became Mark D Phillips on his professional credit line.

A life-long New Yorker, Peyser vowed to move them back to the city. When Andrea joined the New York Post in 1989, Mark became a staff photographer for the Associated Press in New York City.

1992 was a banner year in his photojournalism career, when he won First Place awards for his Sports photography in the Pictures of the Year competition and First Place from the Baseball Hall of Fame while working for Agence France-Presse. His photograph, “Safe,” is part of the Hall of Fame’s permanent collection.

His industry became the testing ground for today’s conveniences, with early models of film scanners, digital photo transmitters, computers and digital cameras provided by companies looking for what changes needed to be made to make them useful.

During this period, he realized the importance of the Internet for the media and left the news industry to create his first Internet company, PHORUM. Utilizing his experience in the media, PHORUM developed some of the earliest Websites offered over 28,800 modems. The advent of digital photography was exciting. In the days before high speed access and iPhones, developing and transmitting images from remote locations was a challenge. Mark’s work set the standard for what was to come.

Making use of early digital technology in 1994, he transmitted daily coverage of Nelson Mandela’s election as president of South Africa via Compuserve, the first worldwide computer service. In 1995, he made one of the first digital photo transmissions from the interior of China, providing images of Jay Cochrane’s World Record high wire walk above the Yangtze River to the worldwide media.

By 2001, as the World Trade Center was destroyed, digital photography was becoming the norm. September 11, 2001, has been called the day that more photographs were taken than any day in history. His photograph, “Satan in the Smoke,” became a worldwide phenomenon and an icon of digital photography. With no negative, Phillips had to prove that a digital image was real and un- retouched. It became a defining moment in his career.

Today, Phillips is back to his roots. His company, South Brooklyn Internet, still produces websites, but his love is photography. Utilizing his vast knowledge of the industry, he uses all the technology available to distribute his work and his clients’ information. 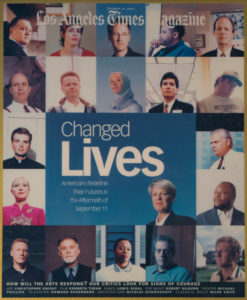 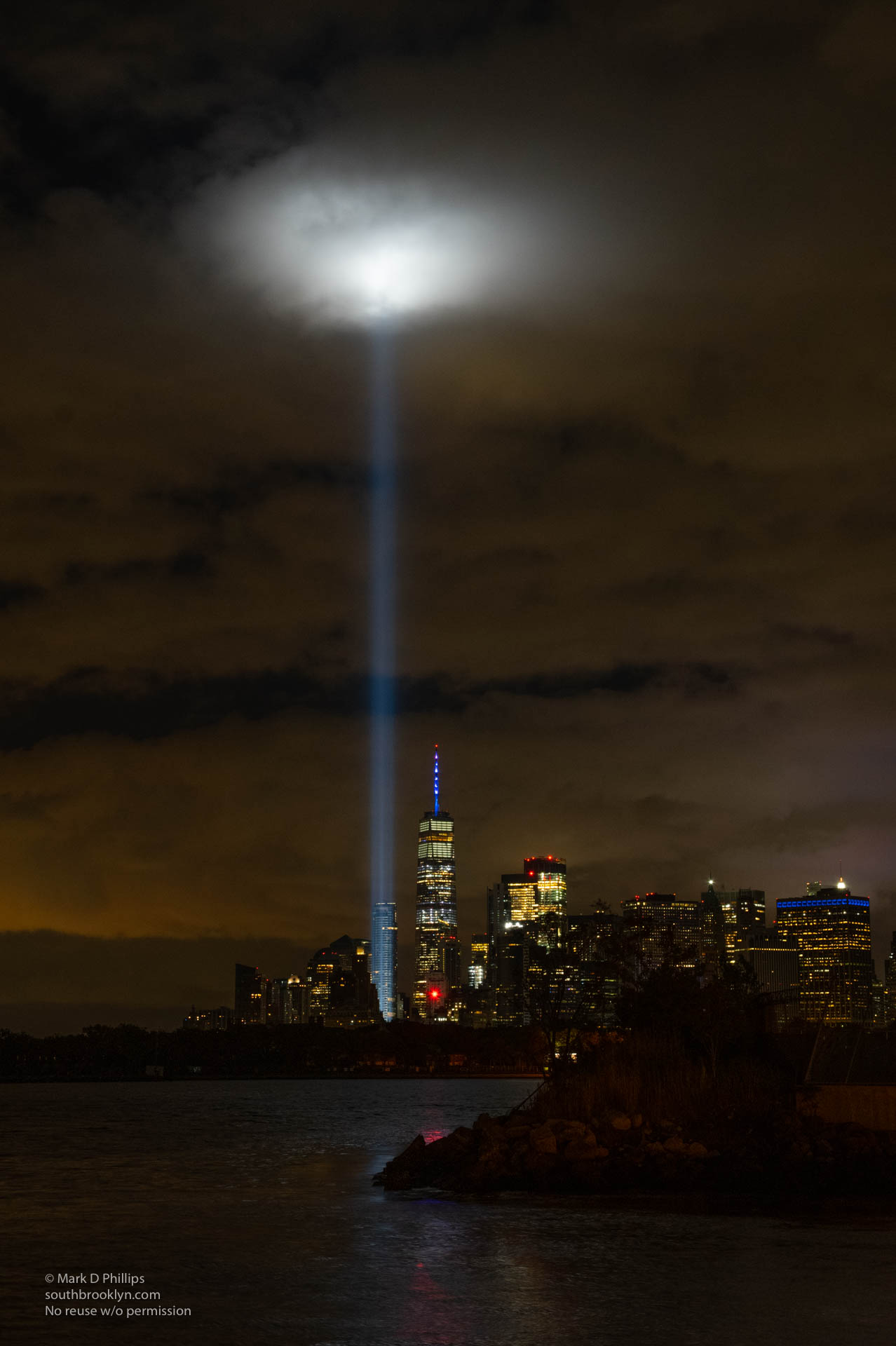